All EAAS members who have not yet registered can see the program and join the  conference  at the end of this week as non-presenting participants at http://eaas2020.eu/registration-payment/

It is only 4 dollars to have access to interesting discussions of this very well designed conference.

The Dynamics of Television Entertainment Talk Shows in the US

Historical themes in the Voice of America videos

Financial University under the Government of the Russian Federation, Russia

American vs. Russian Political Journalism on the example of V.Pozner

The Evolution of American Political Journalism after 2016

END_OF_DOCUMENT_TOKEN_TO_BE_REPLACED 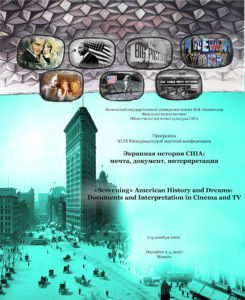 The speaker will talk about how teaching social responsibility and awareness leads to a better reporting, how her students seek and pitch ideas for social issues films and reporting, and how a single documentary can change the law.

Social-issues documentaries: life in front of the camera and beyond

The speaker will explain why he started making social-issues docs, how his team built the relationship with their characters, how tough and how important to make social-issues films and what happens after the cameras are gone. 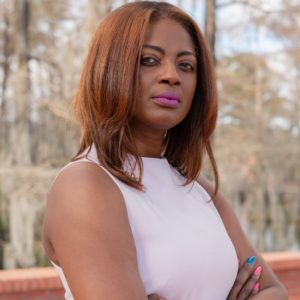 PURPOSE: This session examines the steps taken throughout documentary production to produce a powerful, unnerving, provocative film like “The Unlikely Sex Offenders” that informs the target audience and impacts public policy.

METHODS: Two of the more than 800 Louisiana women who are registered sex offenders after being convicted of breaking the state’s 1805 Crime Against Nature law give gripping details of life as they live with the stares, stigma, and setbacks that define them because of the conviction. A state lawmaker who introduced legislation to change the law during production of the film goes through the history, hypocrisy, and hard road to amending Louisiana’s constitution.  Louisiana State Police explain their role in maintaining the state’s sex offender registry. All perspectives for the film are on-camera in an unscripted, content relevant setting. Weeks of field legal research at Louisiana courthouses, on and off-camera interviews, meetings with potential participants, field research, filming, location scouting, writing, and editing over a six month period culminated with the film screening at the Obama Administration’s Human Rights Film Festival in Washington, DC.

CONCLUSION: The 2010 documentary added the human touch Louisiana lawmakers struggled to make in their efforts to draft and pass legislation that made breaking the 1805 Crime Against Nature law by solicitation, punishable by up to six months in jail, a maximum fine of $500 or both, for a person’s first offense. It changed the punishment from a felony to a misdemeanor, as it relates to adults soliciting adults. The offender must register with police as a sex offender if he or she has been convicted of soliciting a minor on a first offense or after a second conviction of soliciting a crime against nature of an adult. Previously, breaking the Louisiana 1805 Crime Against Nature law as a result of soliciting an adult, meant if convicted, the offender possibly faced hard time in a state prison, was required to register as a sex offender for a minimum of 15 years, and the words SEX OFFENDER were capitalized in red letters stamped on the convicted offender’s driver’s license or state ID, regardless of the offense. 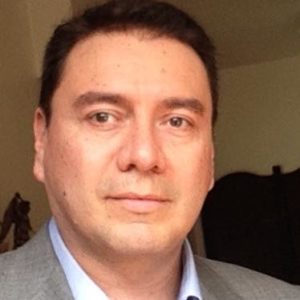 The Heart of the Children: Supporting Children with Refugee Experiences (https://vimeo.com/95486159)

This short doc was commissioned by the Immigrant Services Society of British Columbia, as an educational video-documentary for teachers in the Vancouver region with a duration of 10 min approximately. The purpose was for the teachers to learn about immigrant children recent arrivals and integrated into the education system, to understand these kids were probably dealing with trauma and how this is usually identified and how art therapy can help them deal with their emotions better and at the same time allowing better integration into Canadian education system and culture. The author uses kids’ art and poetry and their experiences to drive the mini-doc.

This is a long in-depth documentary about rare diseases in Canada. The film won the Jack Webster Awards for the best health sciences journalist work. This project also was awarded the Edward Murrow Awards in New York, the USA for the best international small news organization.

All the presentations are already online and  will remain online at http://cyberpunkculture.com/  as a valuable resource for contemporary culture studies

On July  9 and 10 you can register for free and take part in discussions according to the timetable with the presenters.

CPCC20 announces the keynote by Pawel Frelik on “Takeshi Was Here: Viral Revelations, Globalized Power, and Cyberpunk Myopia” to take place on Thursday, July 9th. For Friday, July 10th, the conference will host a roundtable discussion on “Living in Cyberpunk Times” featuring Sherryl Vint and Hugh O’Connell, as well as the editors of the Routledge Companion to Cyberpunk Culture (RCCC). 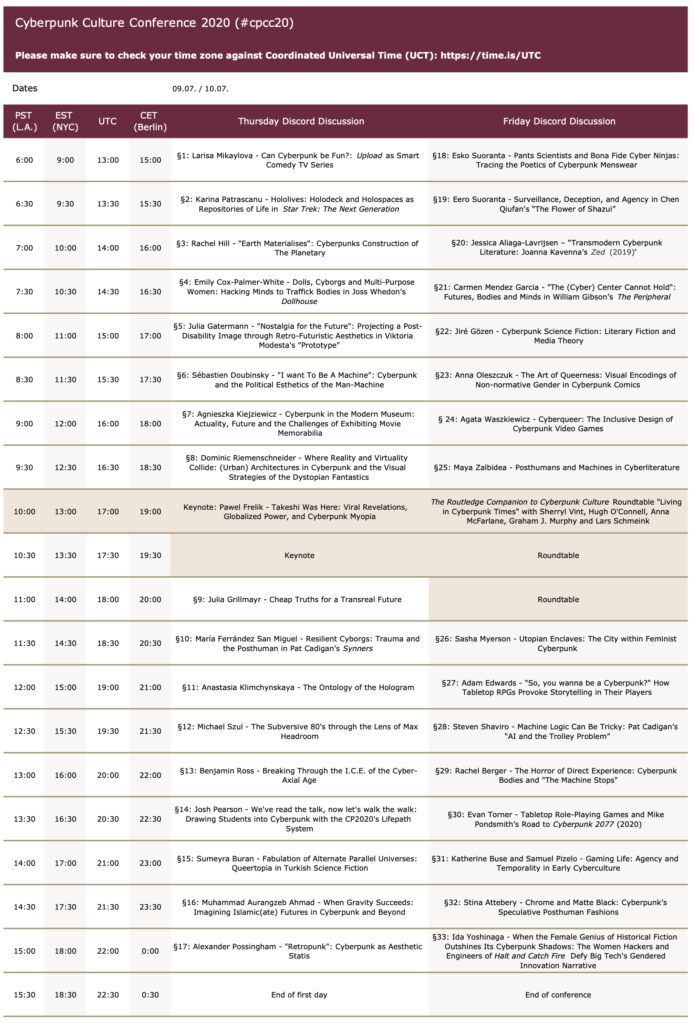 We are glad to announce “Immigration and American Culture”  as the theme of the XLV International conference of the Russian Society for American Culture Studies at Journalism Department of Lomonosov Moscow State University, in the hope that it will allow looking in more detail at the changing cultural landscape of the USA due to historical waves of immigration on the one hand, and at the complex influence of the present-day immigration policies on American culture, on the other.

Melville’s contribution to the cultural and literary heritage of America and the world constitutes an immeasurable legacy.  Themes for papers and conversations may vary from biographical issues to historical and theoretical arguments, literary interpretations, or the critical reception or artistic transformation of the writer’s works in the USA and abroad. Presentations of teaching Melville to students are especially welcome.

A traditional Round Table discussion: Imprints – Image of America and Image of Russia will also be held.

Attached are announcements for the 2020 David Thelen Award and the 2021 Willi Paul Adams Award for works by foreign scholars on American History . The announcements are also available on the OAH website:
http://www.oah.org/programs/awards/david-thelen-award/
http://www.oah.org/programs/awards/willi-paul-adams-award/
2021 Adams Award
2020 Thelen Award

The Terra Foundation for American Art International Essay Prize recognizes excellent scholarship by a non-U.S. citizen working in the field of historical American art. Manuscripts should advance the understanding of American art by demonstrating new findings and original perspectives. The prize winner will be given the opportunity to work toward publication in American Art, the peer-reviewed journal copublished by the Smithsonian American Art Museum and the University of Chicago Press. The winner will receive a $1,000 cash award and a travel stipend of up to $3,500 to give a presentation in Washington, D.C., and meet with museum staff and research fellows.

Eligibility Requirements: Authors must be non-U.S. citizens who have achieved doctoral candidacy or completed a doctoral degree (or the equivalent), and have not previously had a manuscript accepted for publication in American Art. Essays may focus on any aspect of historical (pre-1980) American art and visual culture; however, architecture and film studies are not eligible. Essays may be submitted in any language; abstracts must be submitted in English.

Submissions for the 2019 prize must be sent to TerraEssayPrize@si.edu by January 15, 2019. For information on the prize, available in Chinese, English, French, German, Italian, and Spanish, please consult AmericanArt.si.edu/research/awards/terra.

Since the deadline for applications is November 30, 2018, we would like to remind you that the Graduate School of North American Studies (GSNAS) at Freie Universität Berlin will award

Further details on our application platform and the deadline can be found on the attached posters and our website at gsnas.fu-berlin.de/en